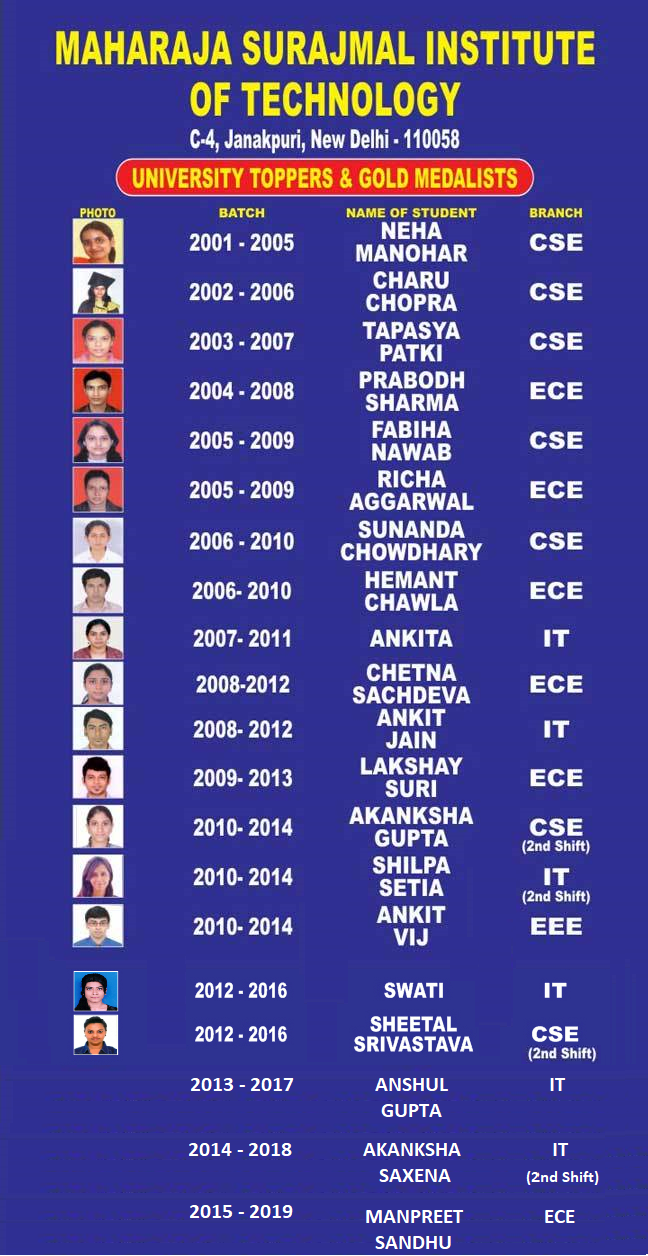 Sakshi Munjal, D D V Sai Ashish, Mayank Mani and Sarthak Srivastava of won prize for making most effective use of location based components using MapMyIndia SDK/APIs and received a Car Tracker and Hoodies at HackVSIT conducted by MLH and Microsoft at VIPS. It was a 24 hours long hackathon held between 31st Jan and 1st Feb of 2020. 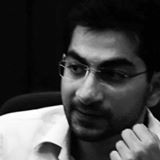 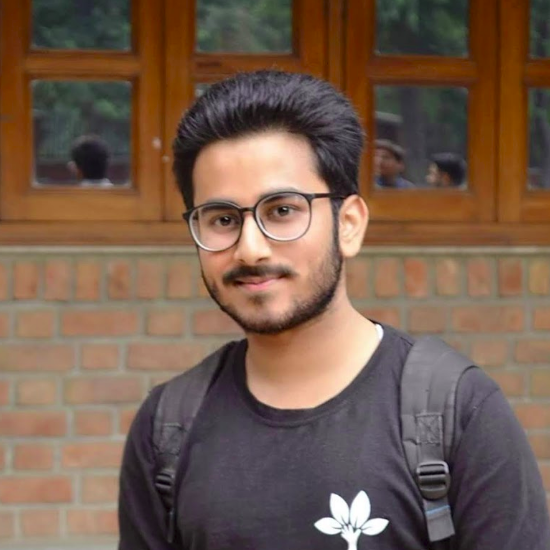 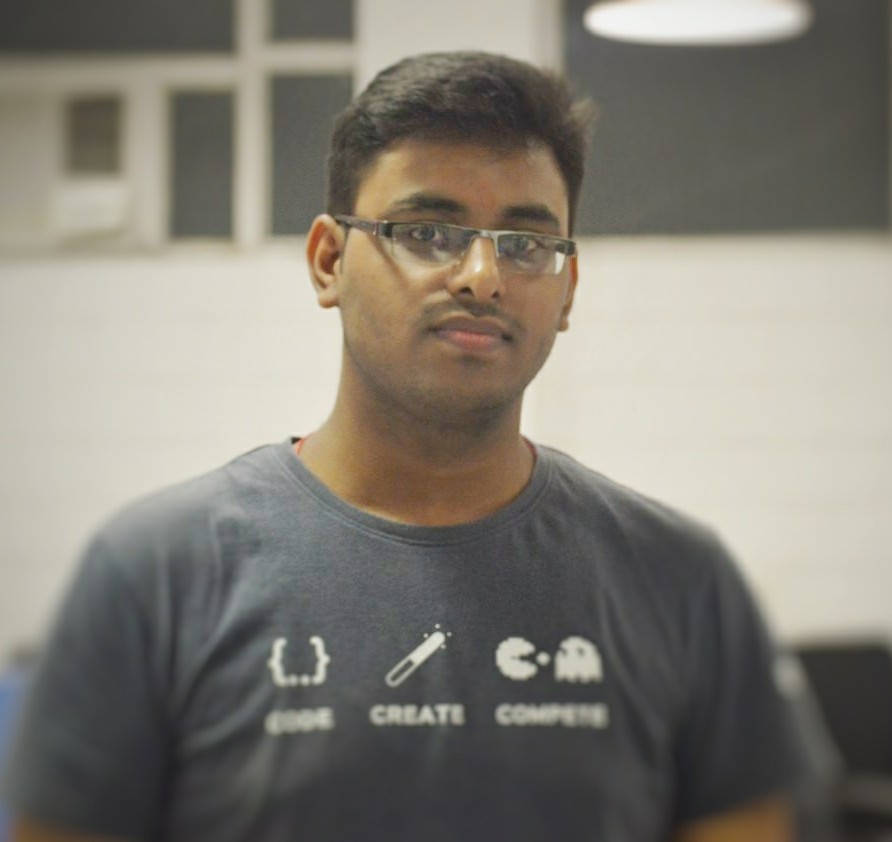 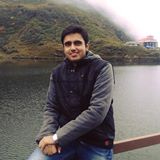